Who doesn’t want breath as sweet as honey, highly tuned taste buds and less plaque? Use daily to increase your kissability!

Scraping the tongue daily reduces the production of bacteria in the mouth and ensures it won’t be reabsorbed back into the body where it is an added burden to your immune system. Tongue scraping also stimulates your taste buds and they’ll work more effectively because they won’t be weighed down by the coating of bacteria.
Research shows tongue scraping is effective at removing oral bacteria found on the tongue.

Why this tongue cleaner is made from pure copper
Copper (Latin Cuprum) tongue scrapers have been used in Ayurveda for thousands of years. The ancients understood copper had healing properties. Medical research related to infection control is also shows the benefits of copper containing-rooms in hospitals for its ability to resist bacteria.

Improve your kissabilty, clean your tongue! 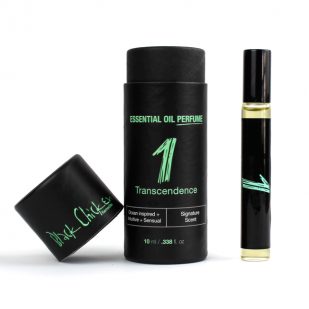 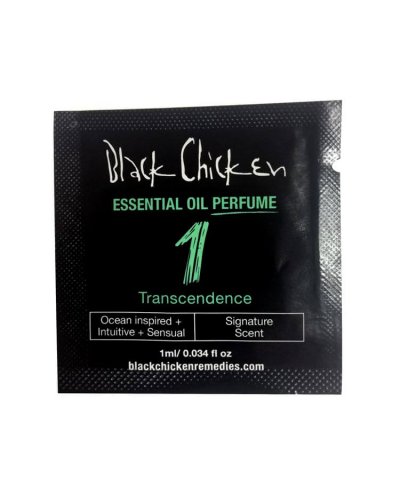 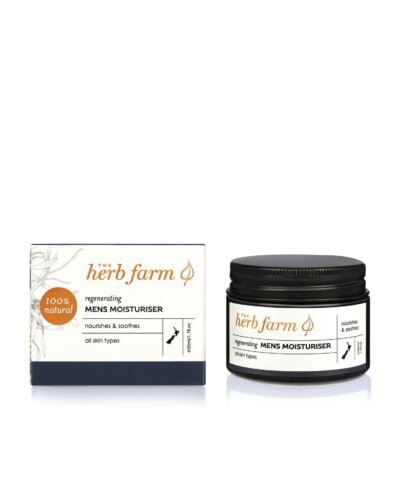 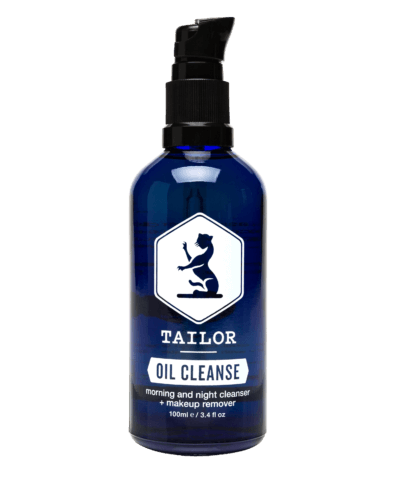 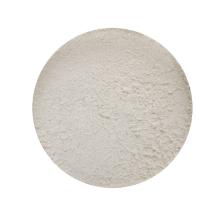 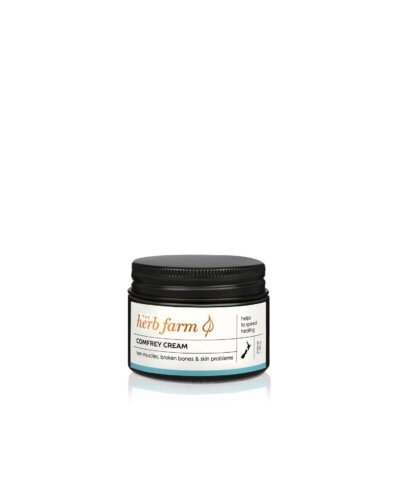 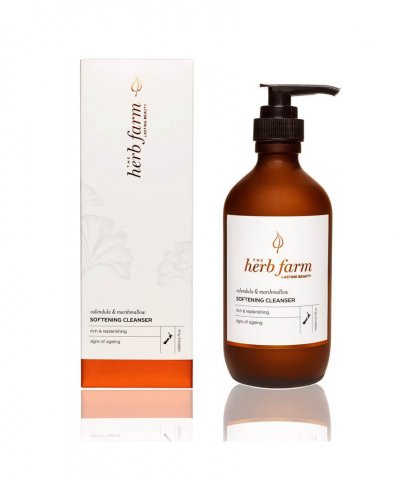 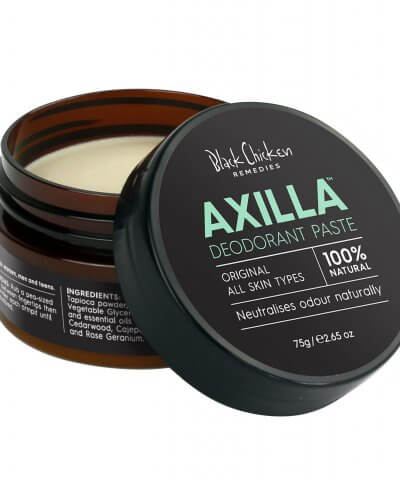 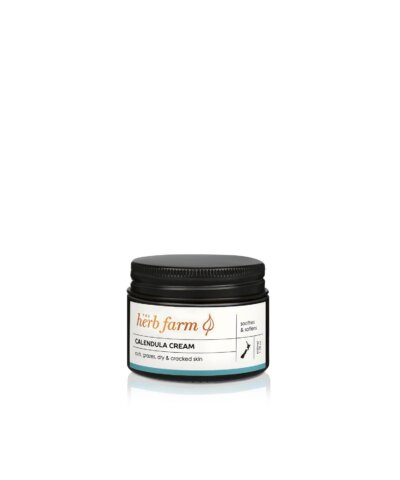 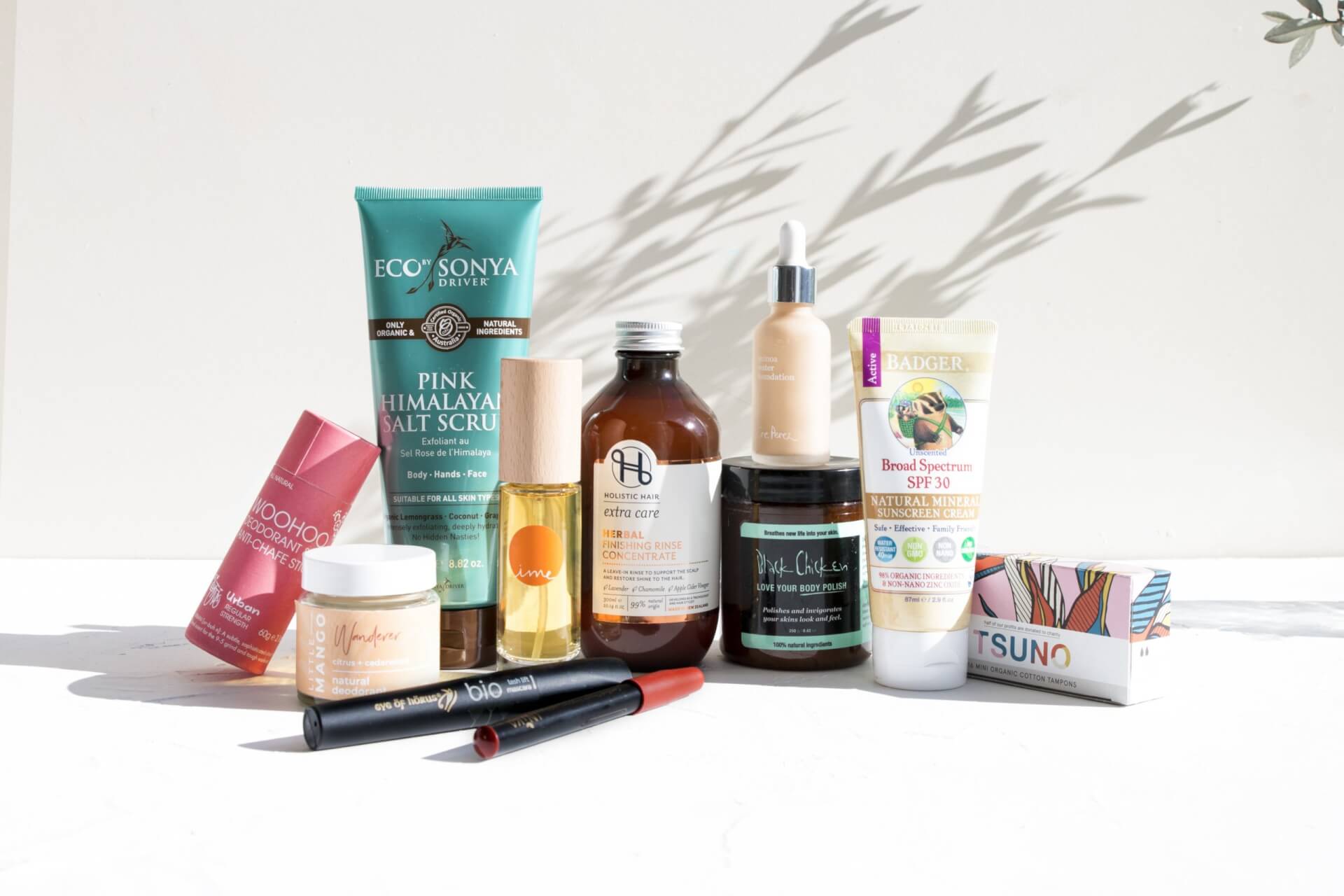